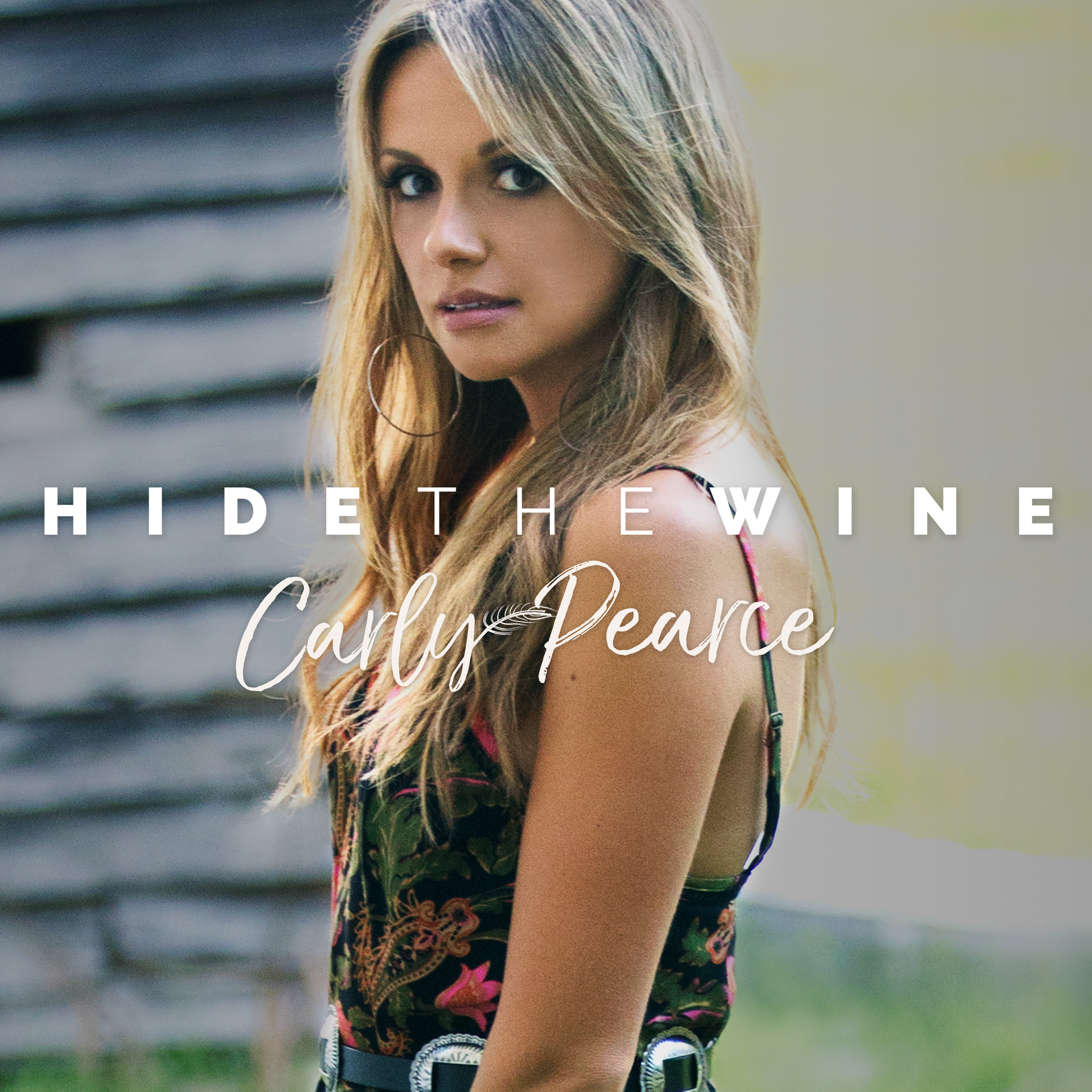 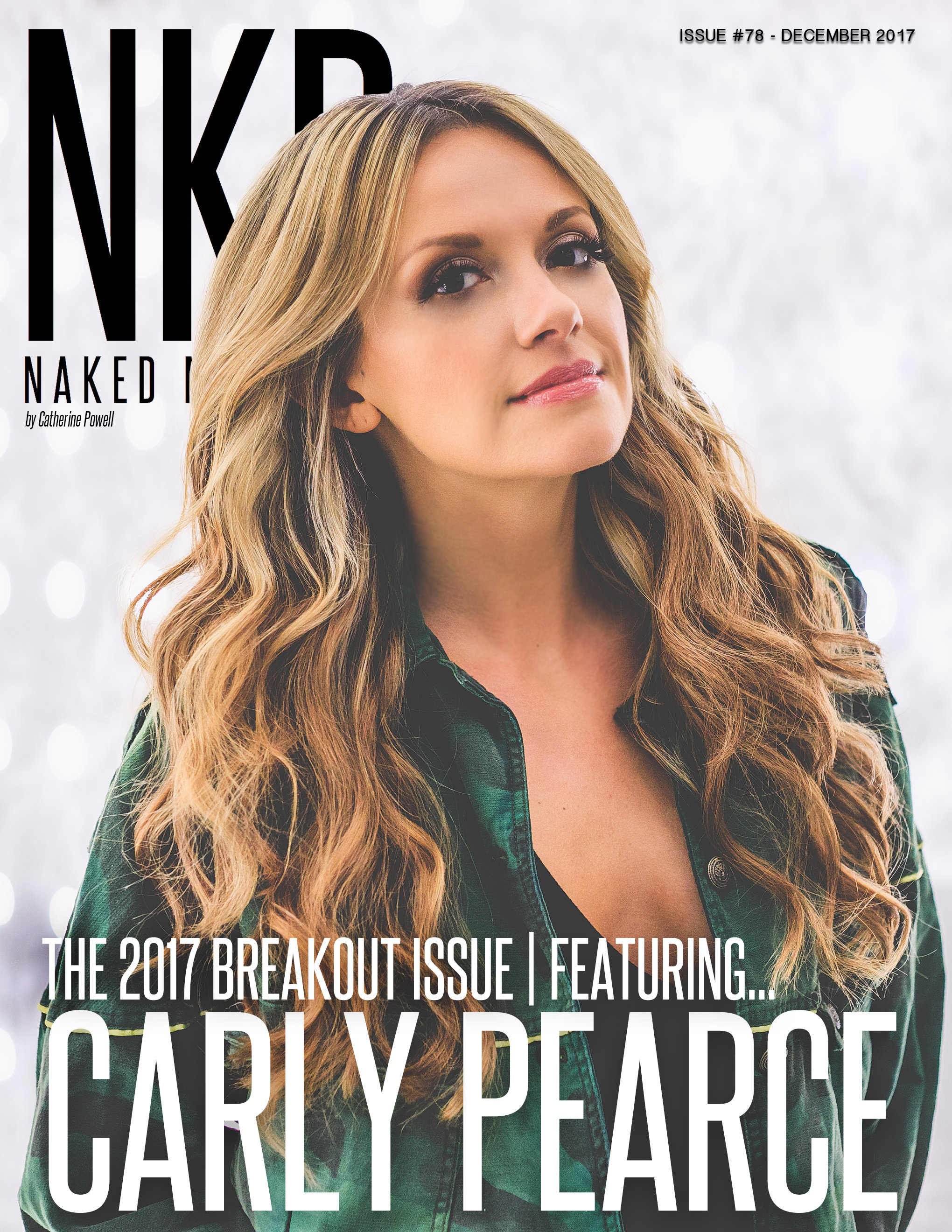 NASHVILLE, TN (December 4, 2017) – Heartache may have taken NKD Magazine’s December cover girl CARLY PEARCE to the top of the charts but today she introduces fans at Country radio to her sassier side as “Hide The Wine” (Big Machine Records) officially impacts the airwaves. Her Bluegrass-infused vocals shine throughout the cautionary tale of temptation around an old flame and another full-bodied love (cabernet!). Award-winning songwriters Ashley Gorley, Luke Laird and Hillary Lindsey serve the chorus up in a glass of advice: Better hide the wine and get it gone / I better hide every one of them records that turn me on (Lock ‘em up, lock ‘em up) / Turn up the lights and kill the mood / Because, baby, I just don’t trust myself with you / I better hide the wine. One Country declares “…Pearce’s delivery is spot-on. It’s got enough sass to slap your hand away from the wine, enough vocal prowess to impress your mama and country goodness to convince your brother to buy it.” LISTEN NOW:https://youtu.be/bpy5Kfdhp8o.

“Everyone knows how much I love red wine, and I fell in love with this song the first time I heard it!” Carly said. “’Hide The Wine’ brings me back to my bluegrass roots with its swampy, funky vibe and a little bit of attitude so I think it’s great for people to hear from me after the sadness of ‘Every Little Thing’ and ‘If My Name Was Whiskey.’”

Glowing reviews of “Hide The Wine” already pouring in:

“…a red-blooded, mountain blues melody that one could imagine being sung with a hurtling bluegrass attack. Only, she drastically relaxes her phrasing, slyly reclining against the backbeat of an insouciant hip-hop loop.”
– NPR Music

“If Carrie Underwood and Kelsea Ballerini had a baby that created a song with Maren Morris, it’d probably be Carly Pearce’s ‘Hide the Wine.’”
– One Country

The high-spirited tune follows Carly’s No. 1 GOLD-certified title track from her debut album EVERY LITTLE THING. The blockbuster ballad marks Carly as the highest charting solo female debut since July 2015, and she joins an elite group as one of only three women to accomplish this feat in the past 12 years. The Pandora “Artist to Watch” is also the only solo female with a charting Country debut single to achieve GOLD certification in 2017 with over 500,000 in consumption sales. Topping off a banner year, Country radio programmers nationwide voted in Carly as one of the esteemed 2018 CRS New Faces. She will join other hot up-and-coming stars at the official ceremony in their honor on February 7 during Country Radio Seminar in Nashville.