FLORIDA GEORGIA LINE CRANKS “I LOVE MY COUNTRY” UP LOUD

Fifth Studio Album Due Out This Year 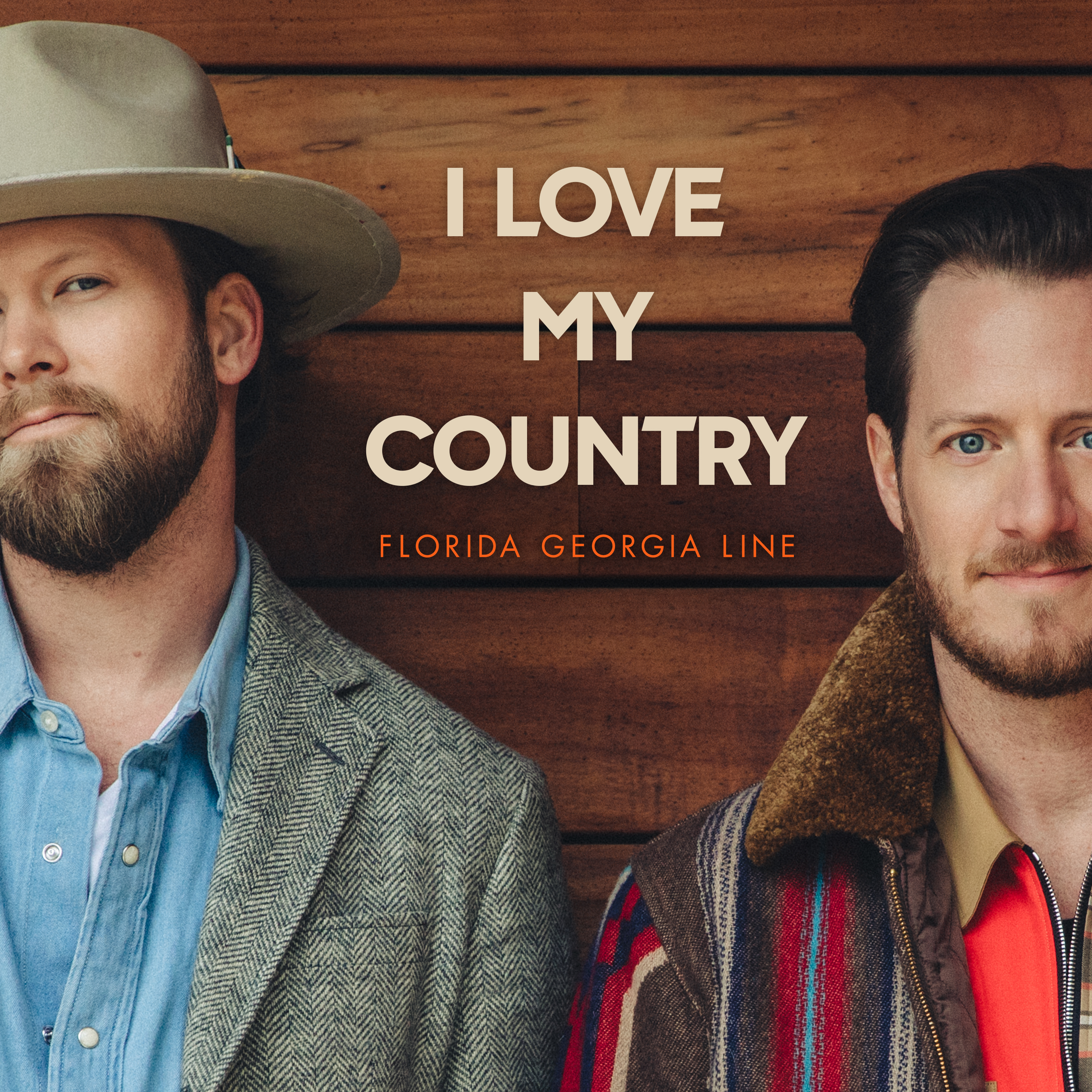 NASHVILLE, TN (March 27, 2020) — Global superstars FLORIDA GEORGIA LINE are unapologetic with country pride in their new single, “I Love My Country,” available now at all streaming platforms and digital retailers.

Unleashed today (3/27), the “thunderous ode to down-home living” (Esquire) marks the first taste of FGL’s much-anticipated fifth studio album on BMLG Records due out this year, plus sets the tone for Tyler Hubbard and Brian Kelley’s exciting next chapter.

Fusing a hard-edged Southern Rock stomp with rolling banjo, 808 beats, country-to-the-core lyrics, and FGL’s acclaimed vocal blend, it’s a tribute to the anything-goes lifestyle their fans can’t do without: “I love my country and I love my country up loud.”

Kelley agreed, further sharing with Esquire, “We’re just hyper creatives. And we’re always writing with great, young songwriters in town. Worlds are colliding, from L.A. to New York to Nashville, even people from Europe hopping into co-writes. Especially with streaming, artists have an option to be a real global presence. So for us, it’s about how far can we push ourselves?”

“I Love My Country” follows FGL’s successful fourth album, CAN’T SAY I AIN’T COUNTRY, which debuted at No. 1 on the Billboard Top Country Albums chart and went on to become a GOLD-certified smash, spawning the 2X PLATINUM chart-topper “Simple,” PLATINUM “Talk You Out of It,” and tender ballad “Blessings.”

Most recently honored with Pandora’s Billionaire plaque for crossing 5.6 billion+ streams on the platform, the award-winning duo were also just featured on the buzzy Country remix of Justin Bieber’s “Yummy,” as they continue to break new ground during a record-shattering career which includes 21 RIAA-certified singles and four certified albums.

KEEP UP WITH FLORIDA GEORGIA LINE

THE BMLG WEEKLY PREP WILL RETURN NEXT WEEK