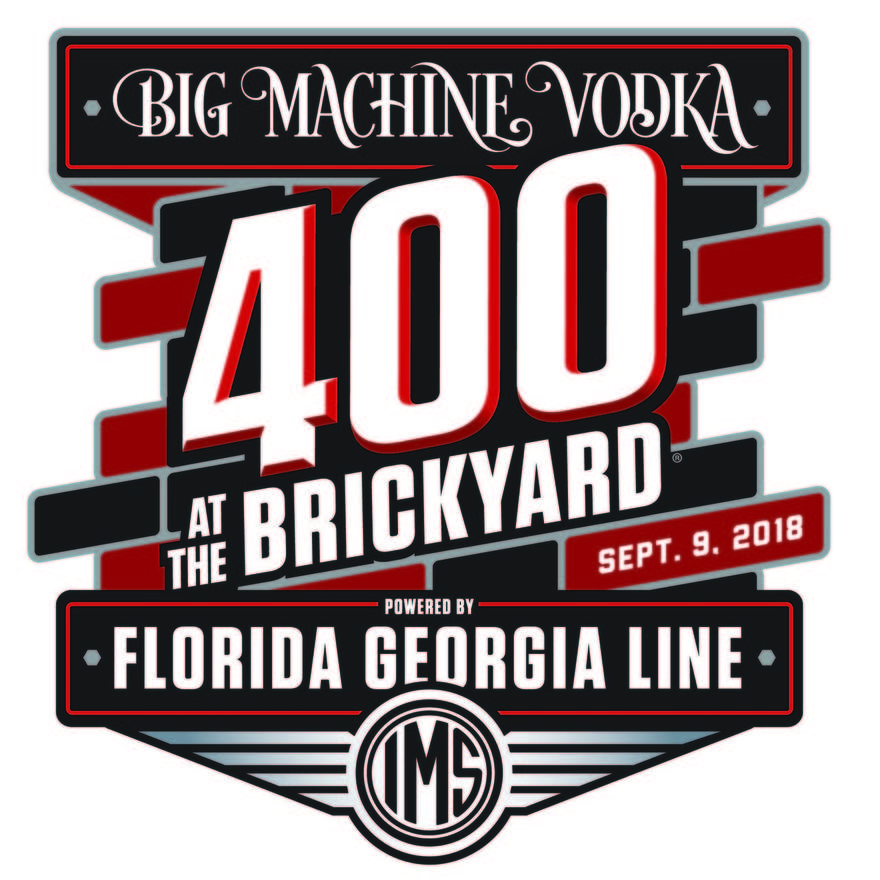 INDIANAPOLIS, IN (June 29, 2018) —Global entertainers FLORIDA GEORGIA LINE are gearing up for their inaugural outdoor FGL Fest at the famed Indianapolis Motor Speedway on September 8. Announced earlier this year, FGL Fest is a multi-act music event produced by Live Nation and created to coincide with the Big Machine Vodka 400 at the Brickyard Powered by Florida Georgia Line race which takes place at IMS on September 9. FGL’s inclusion in the Big Machine Vodka 400 title marks the first time a major recording artist or act has been added to the official name of a race over a multi-year period.

Speeding into Top 20 at Country radio with their lead single, “Simple,” off their hotly anticipated fourth studio album, FGL continues to reach colossal feats as they’re the first act to top Billboard’s Country Airplay (Morgan Wallen’s “Up Down” featuring FGL), Country Digital Song Sales (“Simple”), and Country Streaming Songs (“Meant to Be” with Bebe Rexha), with a different song on each chart. All three are also currently Top 10 on the Billboard Hot Country Songs chart with “Meant to Be” reigning for the 30thconsecutive week.

Visit IMS.com for additional details and for tickets to the Big Machine Vodka 400 at the Brickyard Powered by Florida Georgia Line.

(AUDIO) MIDLAND’S CAMERON DUDDY WAS BIG INTO BASEBALL BEFORE MUSIC

(AUDIO) CARLY PEARCE SHARES THE SONG SHE WISHES SHE HAD WRITTEN